This weekly update is focused on the new UI/UX on its way to the first release and the new Image APIs. 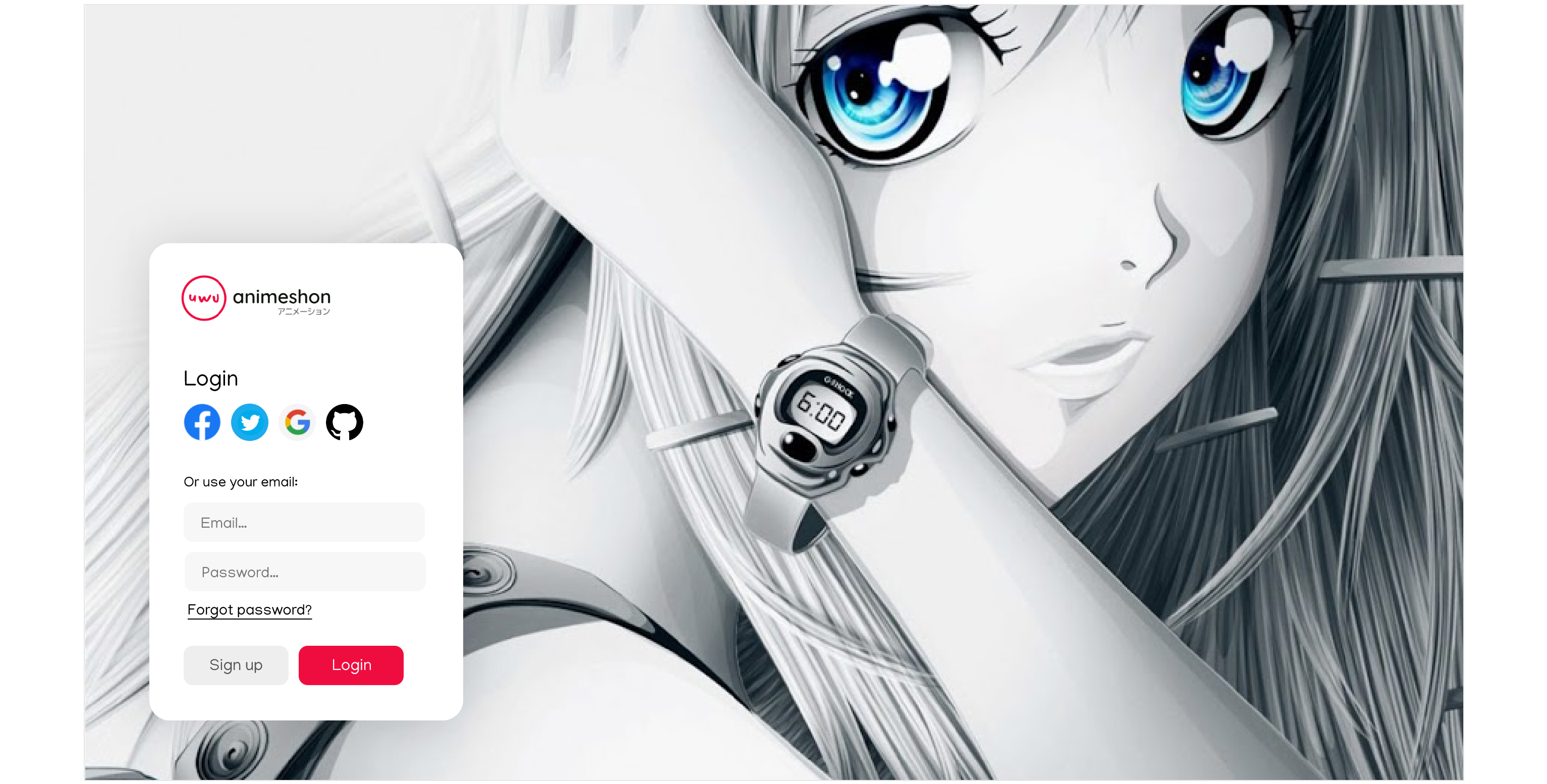 Images are now properly indexed with metadata and features extraction, functionalities that will be expanded in the course of the next months to allow for a more advanced image management architecture. We now store dominant image colors, tags, popularity scores, and many other features useful to select, recommend, and suggest the most relevant pictures to users as well as to perform accurate text searches and reverse image searches.

The UI/UX is also reaching the stage of deployment and is getting ready for a first alpha release. This release will likely include login, registration, onboarding, and user settings functionalities. Contributions and libraries will follow sometime later.

As a final update, we have internally decided to switch to a bi-weekly update starting from the next week to ensure that enough progress is made during this phase of design and early development.